Coffee’s original name, qahwah (قهوة), came from the Yemen term for wine. In Turkey it was called kahveh, until the Dutch referred to it as koffie, where we get the English coffee.

2- Coffee was originally a food.

Coffee berries were mixed with fat to create an energy-rich snack ball. It was also consumed as a wine when made from the pulp of coffee berries.

They were jealous of their discovery and refused to allow fertile coffee seeds to leave their country. However a 17th-century Muslim pilgrim, Baba Budan, smuggled seven seeds out of Arabia and planted them in India. It is said that all the world’s coffee came from these seven seeds.

Coffeehouses in Constantinople•Istanbul were places for man to drink coffee, to meet, to do business, to discuss politics, art and literature.

5- Coffee was regarded as a wonder drug.

Coffee was originally regarded as a wonder drug in Yemen and Arabia and was taken only at the advice of a doctor. Many saw coffee as a brain tonic or as a way to stimulate religious visions. 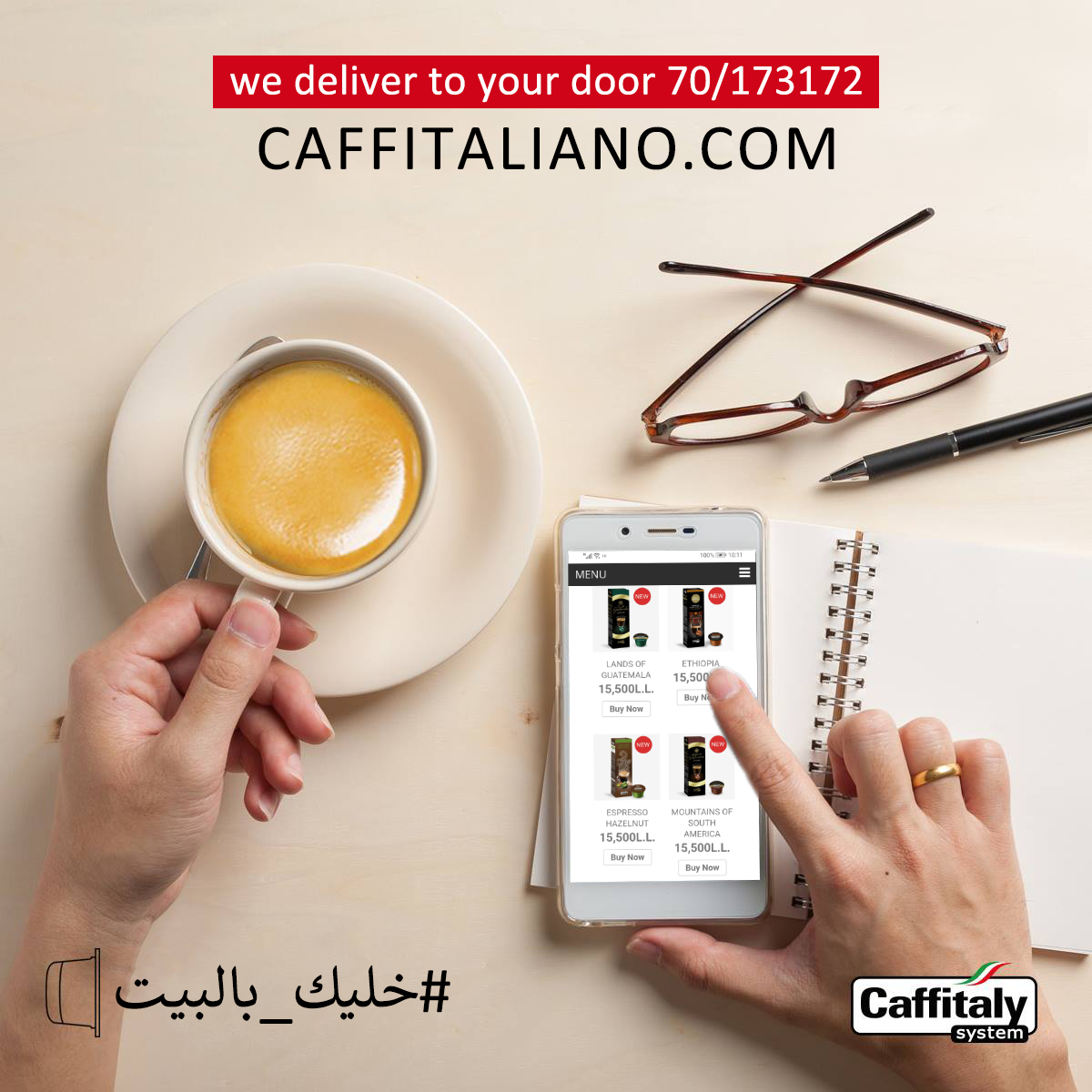